Situated on a lagoon to the north of Colombo in Sri Lanka, Negombo has gradually emerged as one of the favorite tourist destinations. With a lush green nature around, the deep blue ocean, the serene atmosphere and picturesque views, Negombo stands unique as a tourist place. Negombo Beach provides information on the exotic beaches in this place. Negombo is perfect place relax before starting the tour, after flying for long hours. 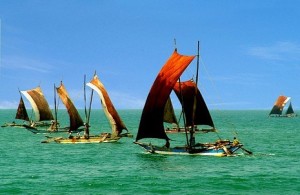 The capital of Sri Lanka and it is the largest city of Sri Lanka. Colombo is the commercial and financial center of Sri Lanka. A bustling metropolis, the city is an attractive blend of old and new. It is located on the west coast of the island and vibrant city with a mixture of modern life. Due to its large harbour and its strategic position along the East-West sea trade routes, Colombo was known to ancient traders 2,000 years ago. Many casinos, Clubs, night life and shopping mall are situated in Colombo. Any Tourist should never missed a night stay in colombo 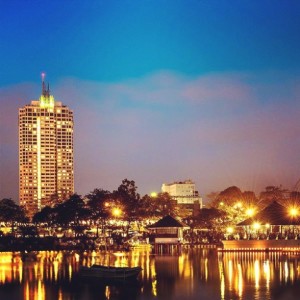 Kandy, is situated 488 meters above sea level. This capital of the Central Province is renowned for its culture and beauty and is a sacred city to all Buddhists since the “Dalada Maligawa” (the temple of the sacred tooth relic) is located in the heart of Kandy town. 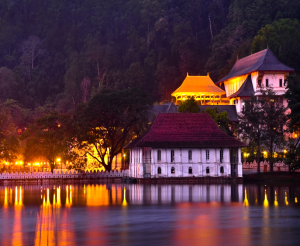 The Ancient City of Sigiriya (Lion’s rock) holds the ruins of a former Sinhalese capital, including a rock fortress and palace. At the end of the 5th century, this enormous complex was constructed by Prince Kasyapa. The garden and palace were built by King Kasyapa. Following King Kasyapa’s death, it was again a monastery complex up to about the 14th century, after which it was abandoned. Sigirya Lion Rock consists of 1200 steps. The Sigiri inscriptions were deciphered by the archaeologist Senarath Paranavithana in his renowned two-volume work, published by Oxford, Sigiri Graffiti. He also wrote the popular book “Story of Sigiriya”. 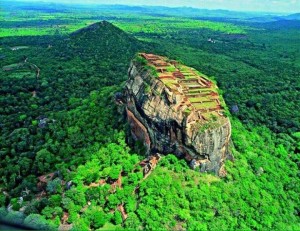 Dambulla is situated in the Central Province of Sri Lanka, situated 148 km north-east of Colombo. It is a town built around a vast isolated rock mass and a World Heritage City, declared by UNESCO. Dambulla rock temple is the largest and best preserved cave temple complex in Sri Lanka. 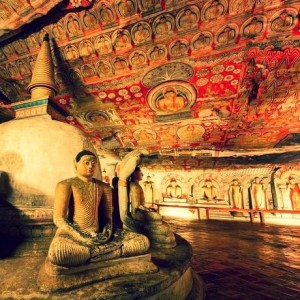 Nuwara Eliya meaning “city of light”,  is a town in the central highlands of Sri Lanka with a picturesque landscape and temperate climate. It is located at an altitude of 1,868 m (6,128 ft) and is considered to be the most important location for Tea production in Sri Lanka. The town’s attractions include the golf course, trout streams, Victoria Park, and boating or fishing on Lake Gregory. Victoria Park is an attractive and well-used oasis. There are many popular water falls around the town. Many could be visited as a part of trekking and/or hiking expeditions. Ramboda Falls, Devon Falls, Lakshapana Falls 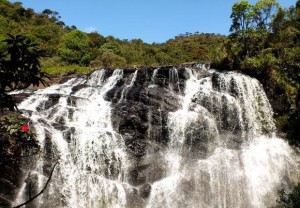 Yala National Park is the most visited and second largest national park in Sri Lanka. The park consists of five blocks. Yala is in a hot, semi-arid environment its lush greenish look, especially during the monsoon season 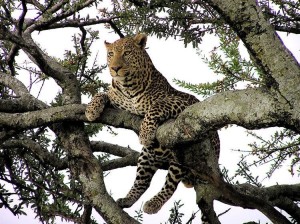 Trincomalee is a port city on the east coast of Sri Lanka. The city is located on a peninsula, which divides the inner and outer harbours. The beaches are used for recreational purposes such as surfing, scuba diving, fishing and whale watching. The city is renowned for housing the largest Dutch fort in Sri Lanka. It is home to major Sri Lankan naval bases. Trincomale is Popular visiting by Hindu’s for Sankari Devi Temple (Shakthi Peedam), Hot Water Springs and Pasikudhah, Marble Beach 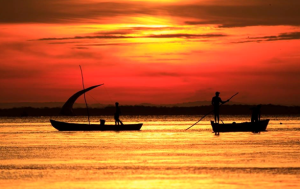 Galle is located on the south coast of Sri Lanka, 116km (72 miles) south of Colombo, the capital. It overlooks the Indian Ocean. The first visitors who decided to stay and make it their home were the Portuguese and legend has it on arriving the sailors heard a cockerel on a rock (cockerel is galo in Portuguese) and as a result named this new port Galo. After the Portuguese the Dutch took over and then the British in 1796, who remained in power until Sri Lanka gained independence in February 1948. In 1988 UNESCO declared Galle Fort as a World Heritage Site. Today its major attraction of the both Foreigners and the locals 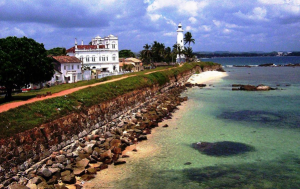 Bentota is located south of Colombo in the South-western coastal belt of Sri Lanka. Bentota is famed as the prime beach resort. Bentota is a true dream destination for the die-hard divers. Bentota is very famous among watersports lovers. 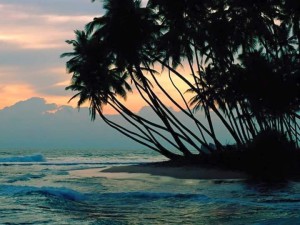